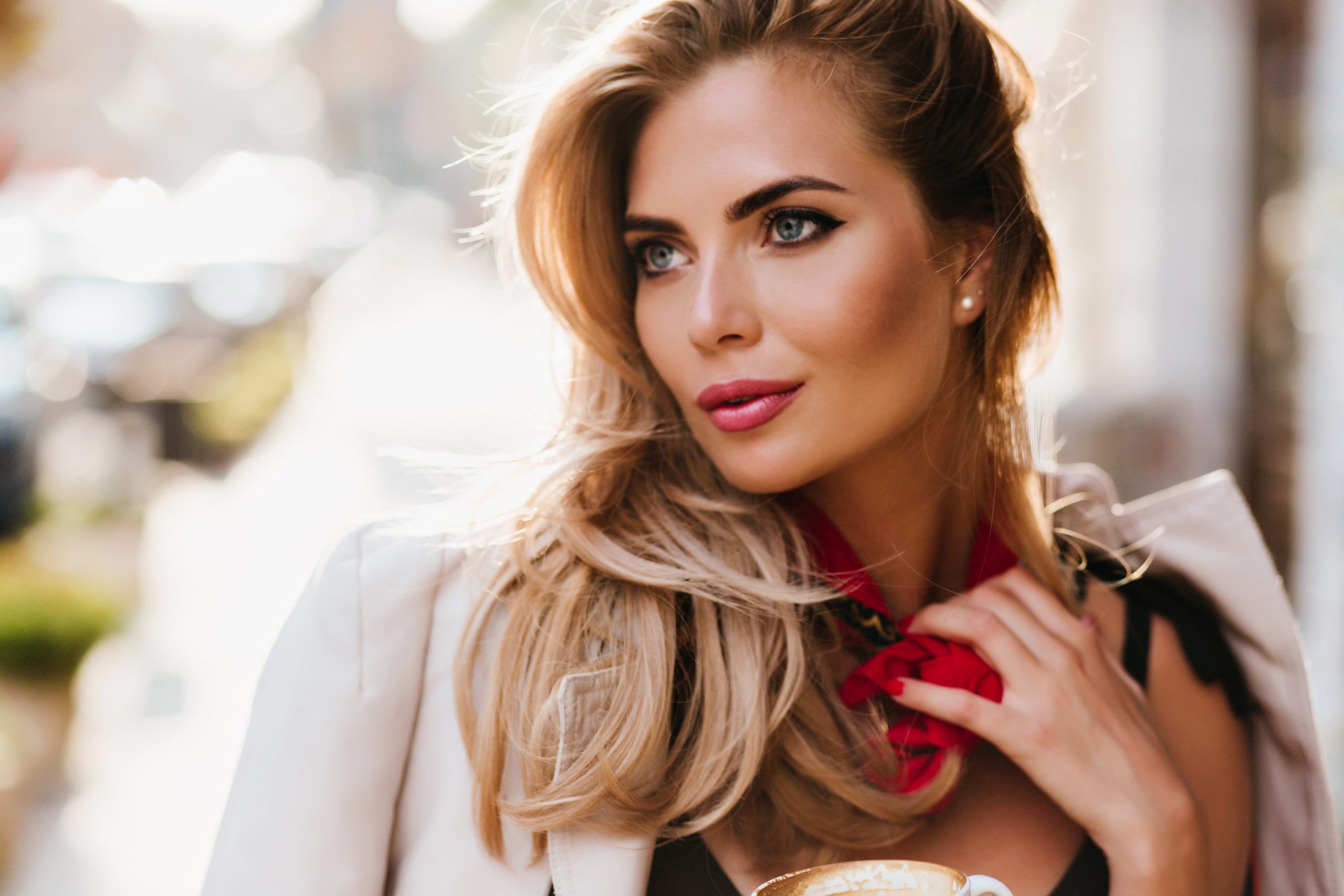 The facelift is one of the hallmark staples of plastic surgery.

First designed back in the early 1900s, facelift surgery has traditionally been prevalent for those in their late 50’s and onwards, as it is around this age when the signs of wrinkles and fines lines start becoming prominent.

Recently, of the approximately 125,000 facelift surgeries performed in the U.S. each year, plastic surgeons such as Dr. Farber are recognizing a developing trend in the industry—facelift patients are becoming younger and younger.

After discussing this phenomenon with his facelift clients, Dr. Farber has unique insight into what is compelling people to undergo facelift surgery at younger and younger ages.

Here, Dr. Farber discusses the benefits of facelift surgery and why getting a facelift at a younger age can be a highly effective strategy for prolonging youthful skin.

What Does a Facelift Achieve?

As we age, our skin gradually loses its’ structural integrity. This means the structural proteins in our skin, such as elastin and collagen, slowly break down, and our bodies stop producing them at the same rate as when we were young.

What happens is the skin begins to lose its’ elastic property and, instead of snapping back into a smooth surface, wrinkles slowly appear, and the skin becomes stretched.

A facelift solves this issue by removing excess skin from the face’s periphery and delicately stretching the remaining skin to provide a smooth, wrinkle-free, and youthful countenance.

As with many aspects of human nature, many people address an issue once it has fully presented itself.

As such, patients traditionally got a facelift after the fact—when dynamic wrinkles had already fully appeared. They wait for their wrinkles to fully present themselves before choosing to do something about it.

Why are Younger and Younger People Choosing a Facelift?

The answer to this question lies in an age-old idiom—an ounce of prevention is worth a pound of cure.

Plastic surgeons are getting younger and younger patients for a facelift for two main reasons:

By stopping wrinkling earlier in the process, patients can preserve their youth for much longer. For many patients, this may be to keep a competitive advantage in the workplace or simply feel more confident.

Moreover, when a facelift is performed on younger patients, who are just beginning to feel their wrinkles and fine lines are becoming too much, the changes caused by the procedure are less evident than when smoothing out wrinkles that have been in place for a decade or more.

Of course, many young people are hesitant to undergo a facelift. Many non-surgical options have emerged that provide similar, temporary effects without the same commitment level. Farber Plastic Surgery offers a variety of minimally invasive alternatives to rejuvenate the face, including:

Dr. Farber can help you decide which surgical or non-surgical options will be most beneficial to you.

Regardless of your age, if you are feeling affected by encroaching wrinkles or feel you would like to look younger, then please do not hesitate to get in touch with Dr. Farber in Boca Raton by calling 561 503 2700 or filling out his online form to see how he can help you look and feel your best.